Over 500 000 manufactured regenerated axles, about 23 000 pieces of axle cores on our square, 7 000 m2 production area, 15 years of expierience, over 70 employees – we are largest company in Europe which specialize in production of regenerated rear axles for Peugeot, Citroen,Renault, Volkswagen, Audi, Seat and Skoda. 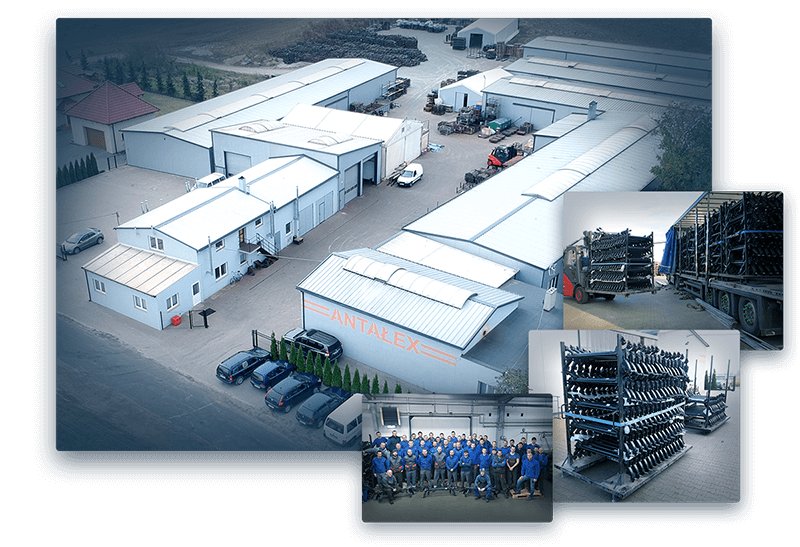 The Peugeot 206 rear beam is composed of a cross member (transversely to the vehicle axis, rigid beam axis set) of wishbones supported by a set of needle bearings, and a set of 2 or 3 spring-stabilizing torsion bars.

The beam of this model is made of a cross member with fixed (fixed) needle bearing journals. Bearings and beam seals of this type are mounted in the swingarms. The control arms work completely independently of each other before installing the stabilizing torsion bars.

This page is also available in other languages: